Better known to her friends and family as Chayo, she last contacted her family from the Sonoran border town of Altar on February 25, 2011, and told them she’d soon be trying to cross the border and return to their Los Angeles area home.

On a chilly February evening about three weeks ago, Maria’s coworker-turned-friend-turned-sister Robin and Maria’s three sons, now 20, 16 and 13 gathered on Seal Beach. With a stiff breeze coming in off the sea, they struggled to hold lighters steady below inflatable paper lanterns.

Flames raced across the strings from the fuel pack and up the sides of the first lantern, the second drooped sideways into its own heat and both went up in flames. The boys quickly them covered with sand. But held by two people, steadied from the bottom and the sides, the next one began to slowly inflate – then a second and a third.

And gradually, as her family looked upwards after them, above the sand and water the night sky filled with lanterns for Maria. 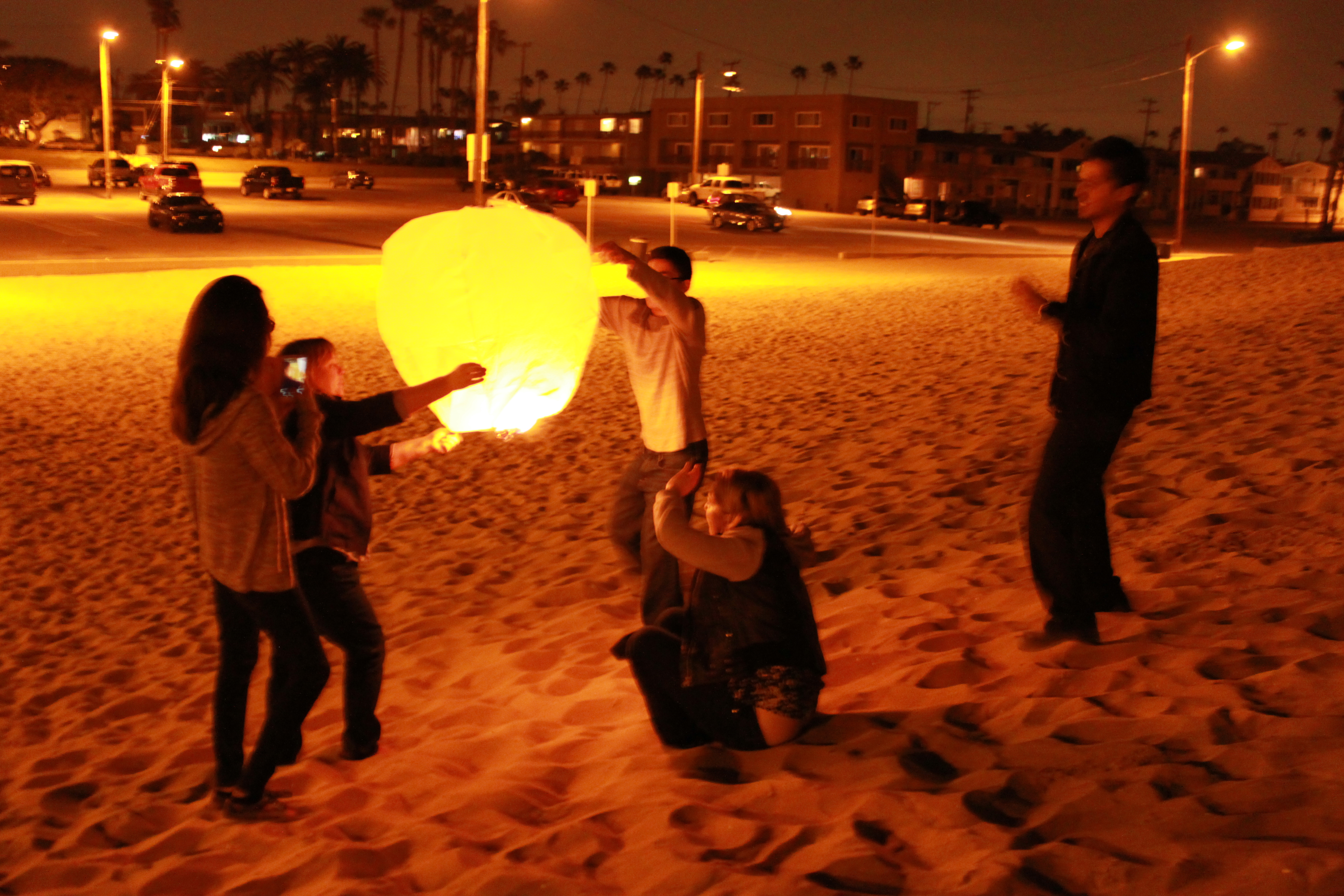 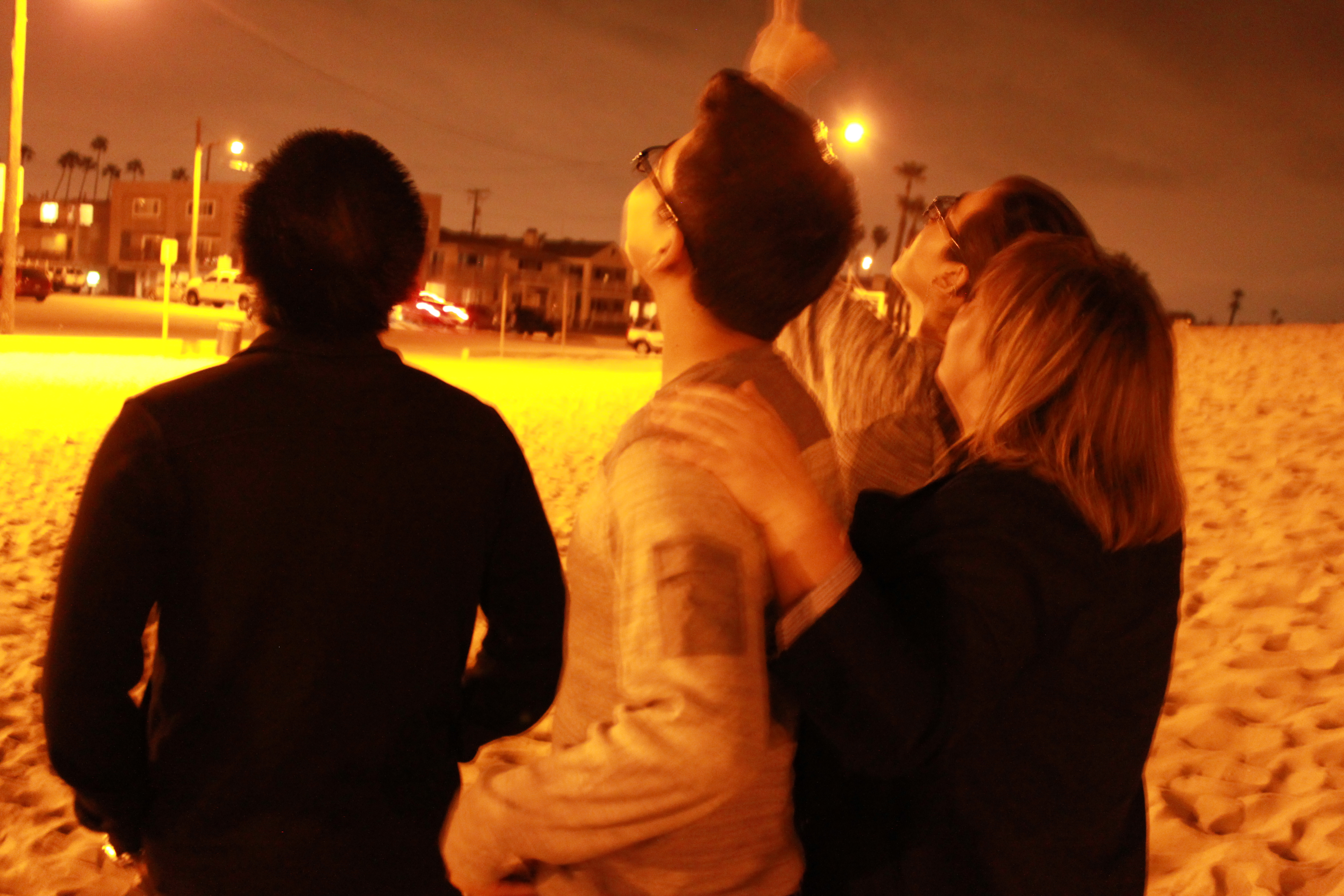 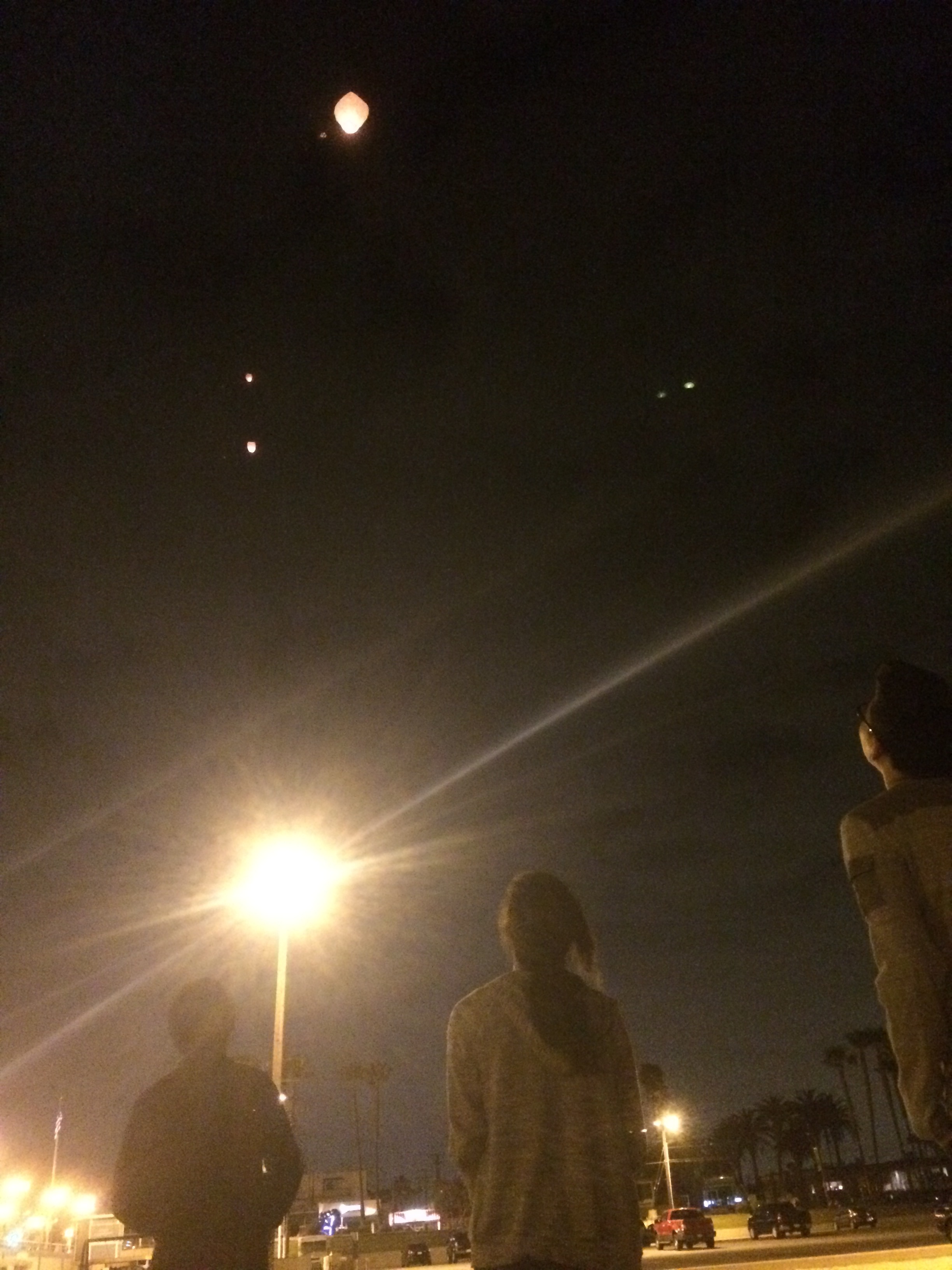