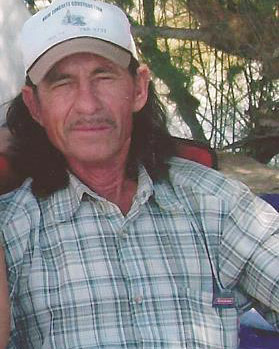 Adan Flores Becerra, 57, is one of 10 kids in his large family. He usually talks to them every day since moving to Lomas de Arena, Chihuahua, Mexico. But now he hasn’t answered his phone since they last heard from him on February 17th.

Earlier that day Becerra told family members he was in Ojinaga where his girlfriend owns a bar. But that evening calls began going straight to voicemail even though Becerra usually carries extra cell phone batteries.

“It’s not like him,” a family member told KWES. “Tuesday we were kind of worried, then came Wednesday and that’s when I spoke to his friend.”

Becerra is between 5’5″ and 5’6″, wears his hair to his waist and walks with a bit of a limp, his family said. He also has tattoos on his left arm including El Santo Niño and several names. His 1995 avocado-colored Ford F-150 was last spotted outside of his girlfriend’s house but when local police acting on the missing persons report went there to look for it the truck was gone.

One niece, who said her family wants only Becerra’s name be public, asked to include Becerra’s description and story here on the missing persons page.

“We have filed missing person reports and we are not sure where or how to go from now to find him,” she wrote. “I heard there may a website that coroners post pictures of unidentified people.”

They’re also distributing flyers and talking to local media organizations in English and in Spanish.

“Family is super worried they’ve got no new news and have heard nothng from him,” she wrote. “We don’t know what else we can do!”

Becerra’s family is asking for anyone with information to contact Ojinaga Police or call Sara Rodriguez at 575-390-9809. 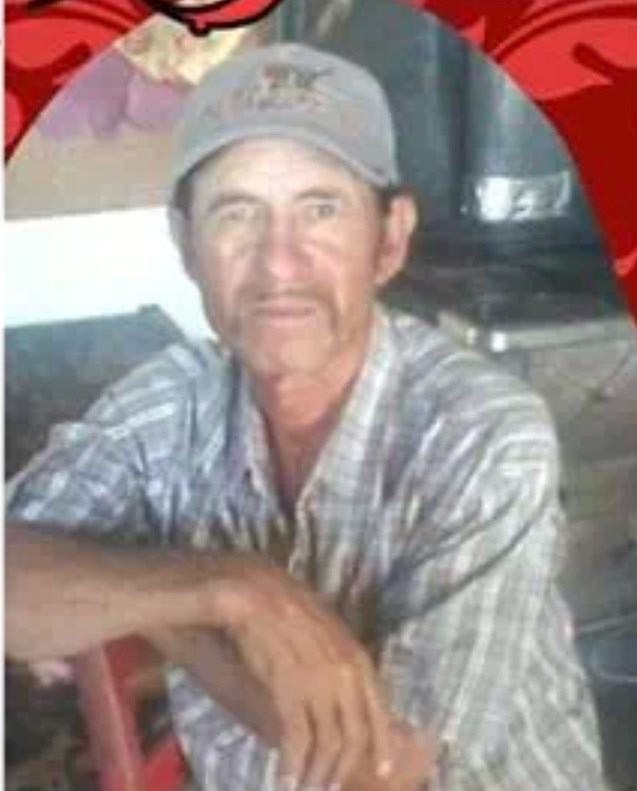