A year ago, Andy’s family was coming to the realization that something had gone wrong. Instead of making an illegal and dangerous border crossing from Mexico to the U.S. somewhere in southern Arizona, Andy had disappeared.

Now, just over a year later, they still do not know what happened to him. But they have worked with me on developing a timeline of Andy’s travel between Mexico and the U.S. which is posted today. 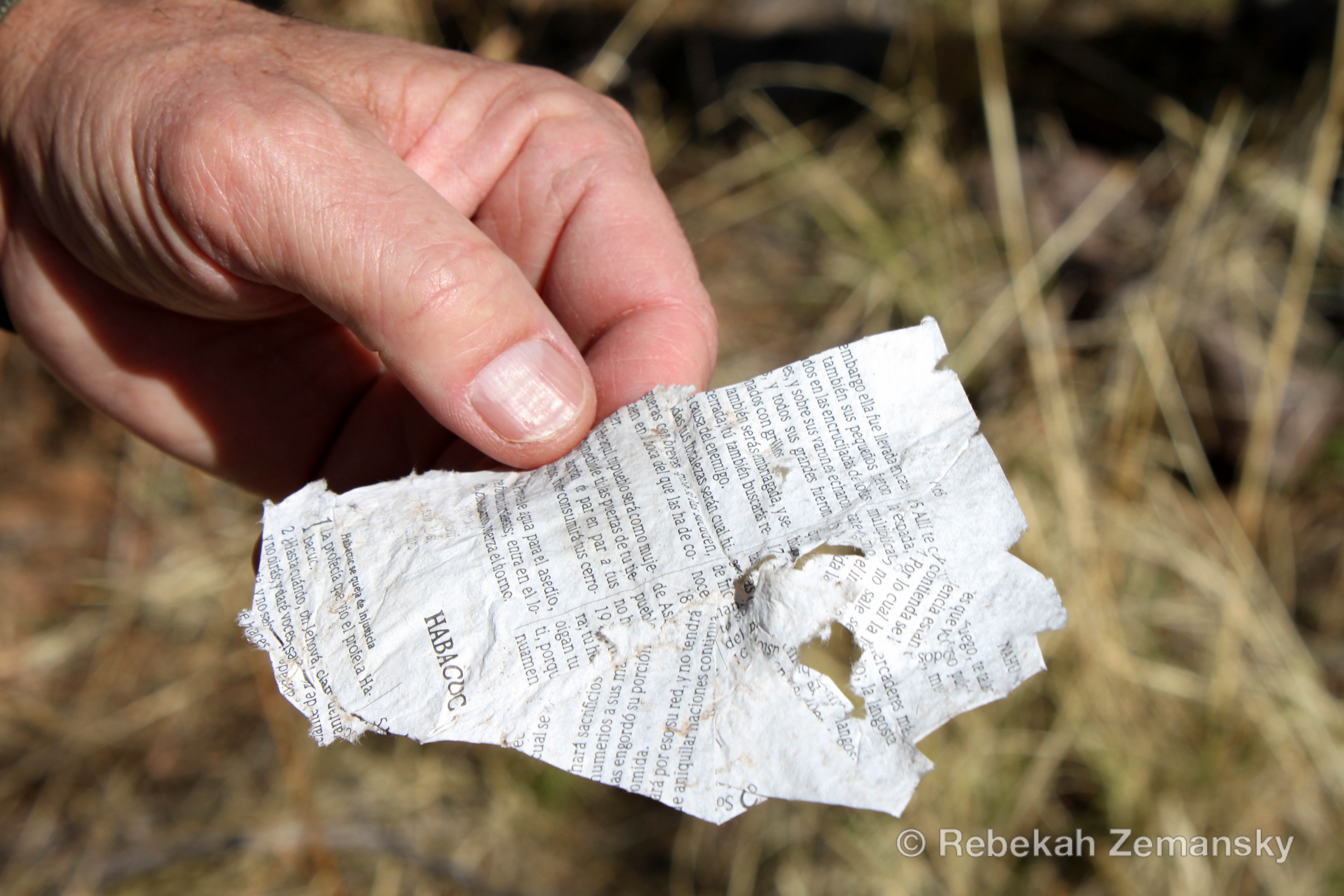