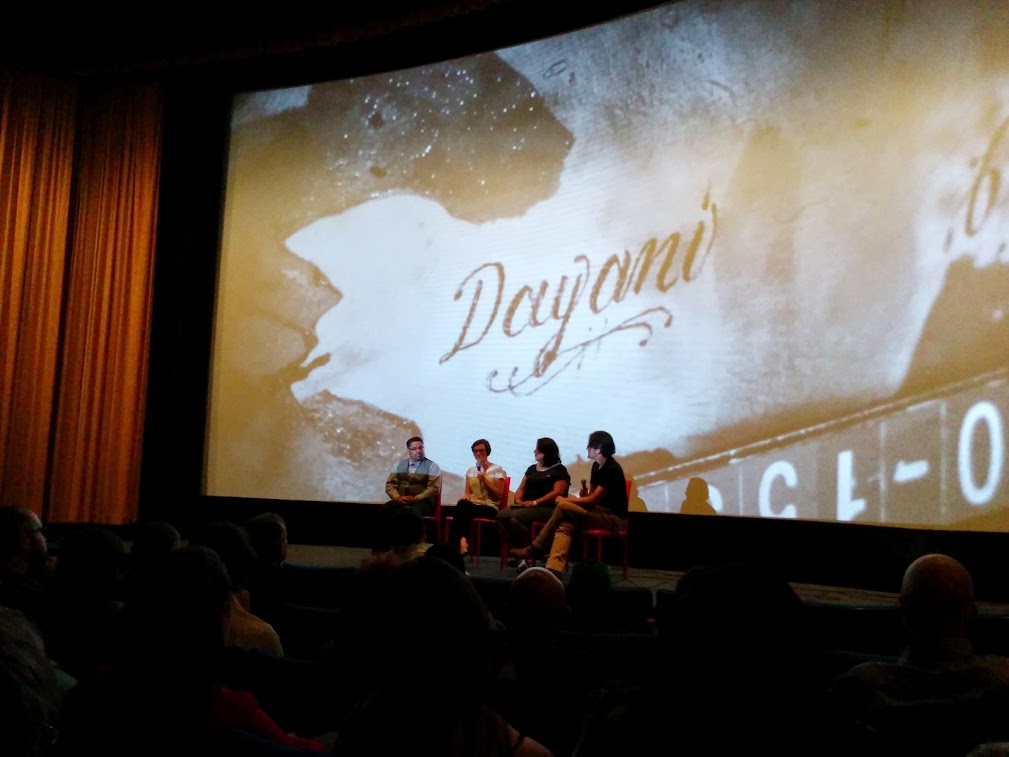 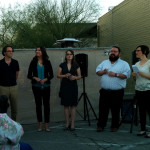 Community participation. It’s become such a catch phrase that making it solidify when you stop to really look at it can be tricky, like trying to see synergy or social networking. Yet it was an excitingly tangible part of the event I covered Saturday, the official launch of the Colibri Center for Human Rights which included the Tucson premiere of Who is Dayani Cristal?

More than 400 people showed up – more than double the number that attended the award winning documentary’s New York premiere. But a crowd alone doesn’t mean community.

Here’s the thing: many of the 400 + people who were there last night are active in the community about these issues; many were featured in the film or interviewed as part of the background research. Since many of the people at the event have been working together, or at least known each other, for years, the evening was full of familiar faces greeting familiar faces.