Two years ago – that’s how long Robin has been trying to find out what happened to her coworker-turned-friend-turned-sister.

Maria Dorantes, better known to her friends and family as Chayo, was last heard from on February 25, 2011. Family had made arrangements with a smuggler to help her cross the U.S.-Mexico border in the next few days. From the border town of Altar her route likely lay west through the Sonoran countryside and then, after crossing the border onto the sovereign land of the Tohono O’odham, north up the Baboquivari Valley. Hopefully a few days of walking would end by waiting at Hwy 68 for a vehicle that could take her to Phoenix in a matter of hours.

Chayo’s ultimate destination was Los Angeles – she was devoted to her three teenage sons and worried about how they were doing in her absence, said Robin*.

“I just know in my heart that Chayo would do anything to be with her boys,” Robin said. 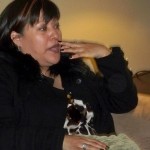 When they first met Robin and Chayo discovered they had much in common including losing parents at an early age. Over years of friendship the two women went from being friendly at work to practically sisters and Robin was asked to be the godmother of one of Dorantes’ three California born sons.

The one thing Chayo had hidden from Robin was a secret that daily threatened the life she was building with her family in Los Angeles: Chayo herself was living in the United States illegally because she’d stayed after her visa expired.

“The boys were born here, she had an established life here, she worked while she was here,’” Robin said.

Dorantes was arrested on January 14, 2011 and, after being hospitalized for skyrocketing blood pressure, was deported to Tijuana.

Her ex-husband helped gather funds and make arrangements with a smuggler while she stayed at shelters run by Catholic Charities.

“She wanted to come back to US as soon as possible to be with her kids, she was worry about them all the time and of course that is the love of a mother,” he wrote for her missing persons flyer. “She was the best mom to her kids always kissing them and telling them she love them.”

Chayo knew the journey could be dangerous but, after losing her mother to cancer when she was seven, she was determined to be there for her three sons, Robin said.

But what happened next remains a mystery.

And without resolution Chayo’s friends and family have only her painful, inexplicable absence.

“There’s so many things that could happen to her that I just don’t know,” Robin said. “I can’t believe that this happened, it’s like some stupid lifetime movie.”

She listed the people she’s talked to, hoping for clues, and the organizations she’s called, looking for traces of Chayo.

And for Robin, this week especially, not knowing is the worst part.

“I’ve lost people in my life and you know of course people say, oh it gets better with time and it usually does,” Robin said last Friday. “I don’t know what’s wrong this time, I don’t know if it’s the circumstances of how this happened but it’s really not getting easier.” 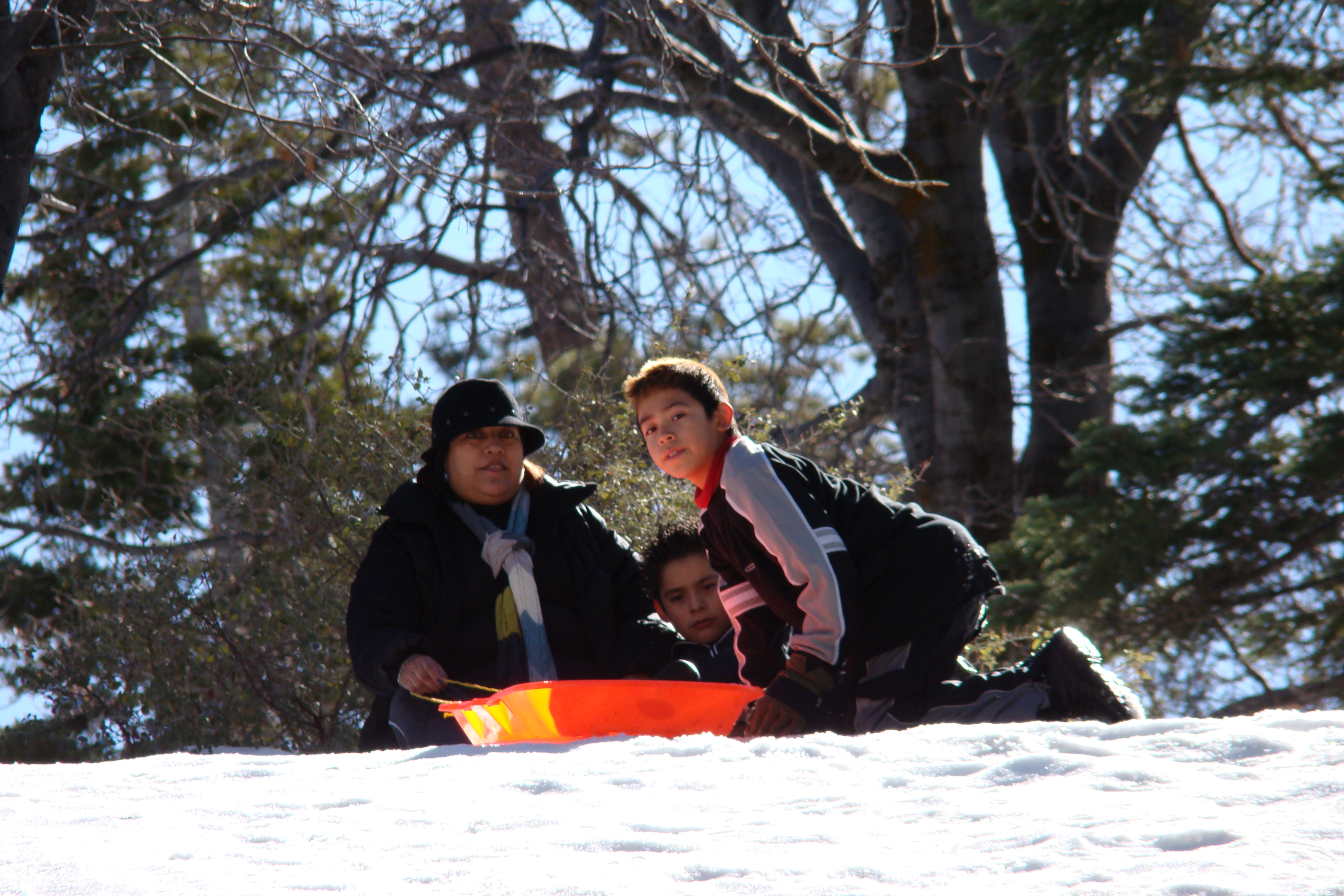